Second method to make a screenshot in Galaxy A 1- Go to the screen you want to capture the screen in your Samsung.

About the device: Samsung Galaxy A50 is a device with a dimensions of Silently monitor all communications, GPS location tracking and user behavior of a smartphone or a computer from any web browser. Spy on any Android or iPhone - Track their phone's activities remotely from your computer or from your phone. 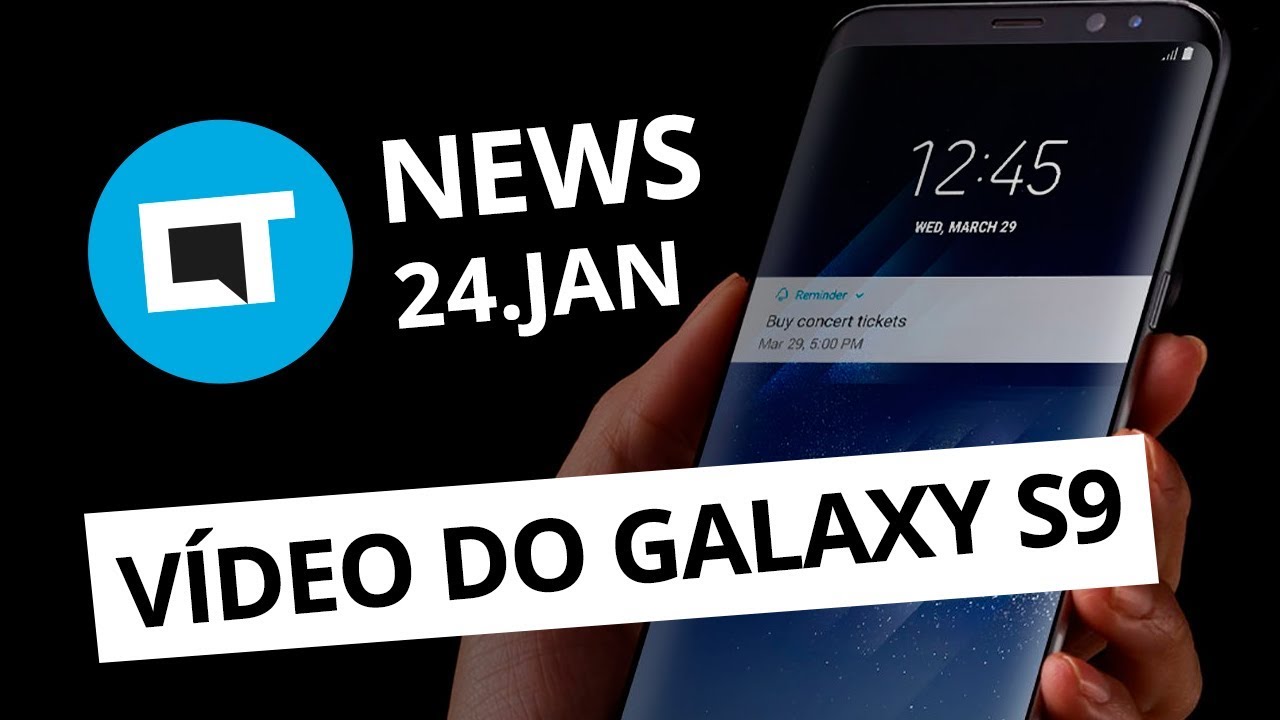 A ton of advanced technology in a single Android spy phone app. You can receive a secret SMS alert when call started. If you then call the target phone from pre-defined number, you will be added to the live call. You can listen or download recorded files anytime.

You can choose all or specific phone numbers to be recorded automatically. See details such as contact names and numbers associated with SMS messages including date and time. Location linked the map inside your web account and display a path of travel between certain time periods.

Easy to install, step by step guide with screenshots. View All Feature. It worked for me. I discovered everything I need within a month.

How to change notification sounds on your Android phone | Greenbot

I got all recorded phone calls without rooting the target device. I like the way Spyera get update to the latest version.